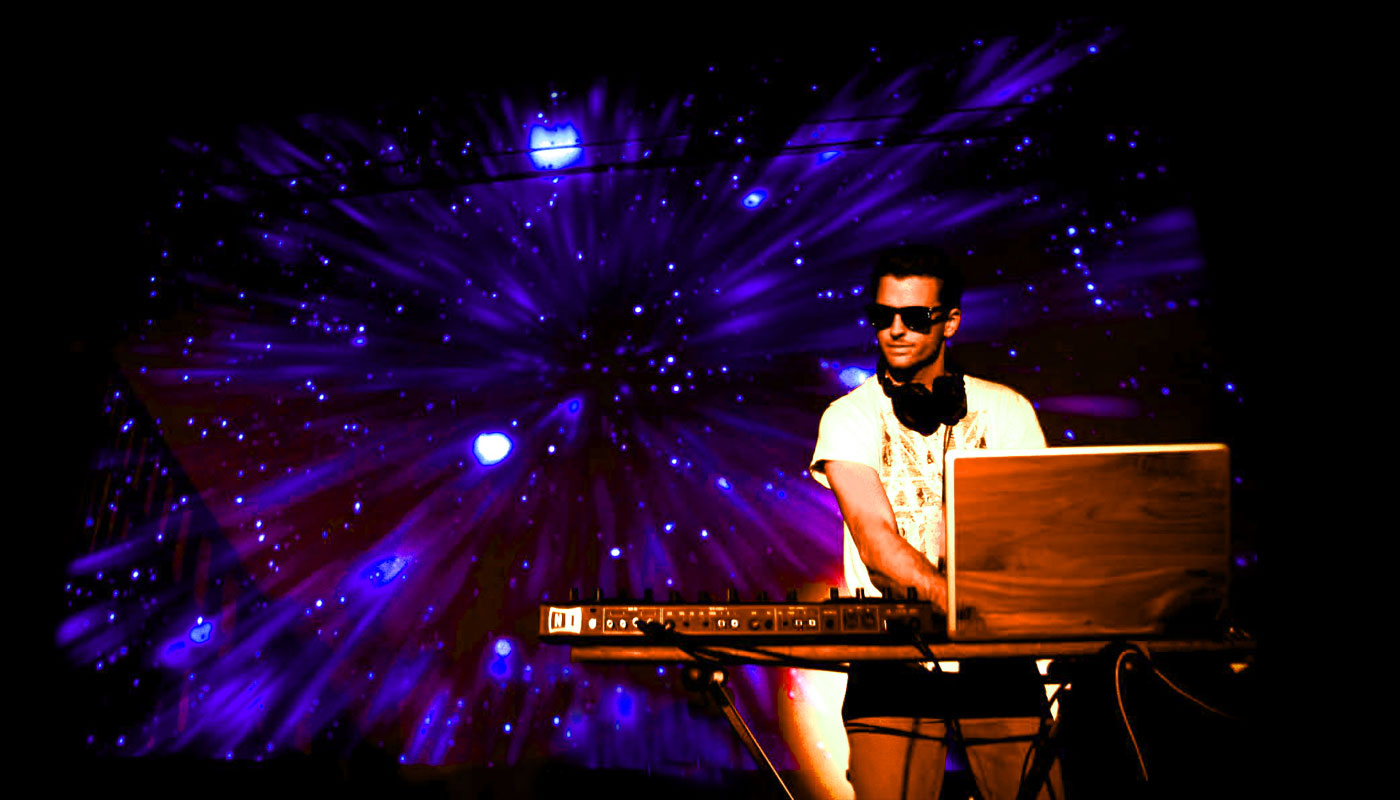 Partying worldwide, Raphael Chavez has been mixing on the decks since 2006. Starting his career at the University of Illinois at Urbana-Champaign, Chavo built a reputation by performing at weddings, house parties, fraternities, and private events. After graduating with a Bachelor of Science in Architecture, Chavo moved his talent overseas to the beautiful island of Guam where he quickly made a name for himself. Discovered by a local radio station, Chavo scored a weekly radio slot and a variety of sponsored events such as Halloweezy, Uno Magazine Release Parties and Summer Palooza. Within a matter of months, Chavo had worked his way into the club scene performing at multiple venues throughout the week. In 2012, Chavo returned to the University of Illinois to complete his Master of Architecture, where he picked up again with performing at weddings and private events. Now residing in the Mile High City, Chavo looks forward to bringing his speaker-bangin’ sounds to a venue near you with the help of Discosapien.

Ian Douglass has been playing passionate DJ sets professionally since 2009. On the club circuit, he’s played almost every major venue in the Rocky Mountain region ranging from Salt Lake City and Vail to Boulder, Denver and beyond. His wedding resume boasts dozens of gigs taking place from Colorado to Martha’s Vinyard and everything in between. As a wedding and special event DJ, Ian recognizes the importance of his role: “I’m there to provide the right musical vibe for the party, my ego takes a backseat and I let the audience and environment dictate what I play. Whatever it is, it’s my goal to have fun, be unique and help people really be themselves and enjoy the night. Ian is excited to be performing one of the most talented wedding DJs at Discosapien. 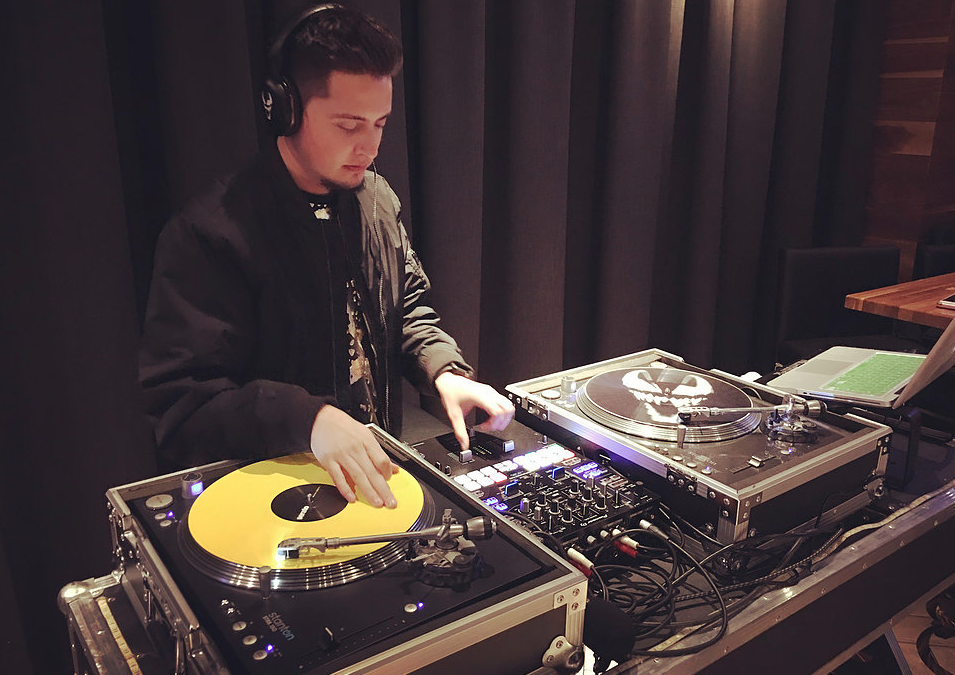 Starting off his career in music with a bang, Marcus Gutierrez aka DJ Marvel graduated with a Bachelors Degree in Audio Production from the Art Institute of Colorado. With knowledge ranging from recording, mixing, track production, DJing and many other aspects of the music business DJ Marvel has carved a unique niche for himself. As a wedding and event DJ Marvel specializes in turntablism and advanced mixing skills in Serato DJ as well as bringing his unique musical sense to professional events of all kinds. Whether it be a turned up event at a nightclub, a classy wedding, an upscale corporate gathering or a high profile retail event Marvel always has the demeanor, skills and track selection for the occasion. He is proud to call Discosapien his home base for the foreseeable future. 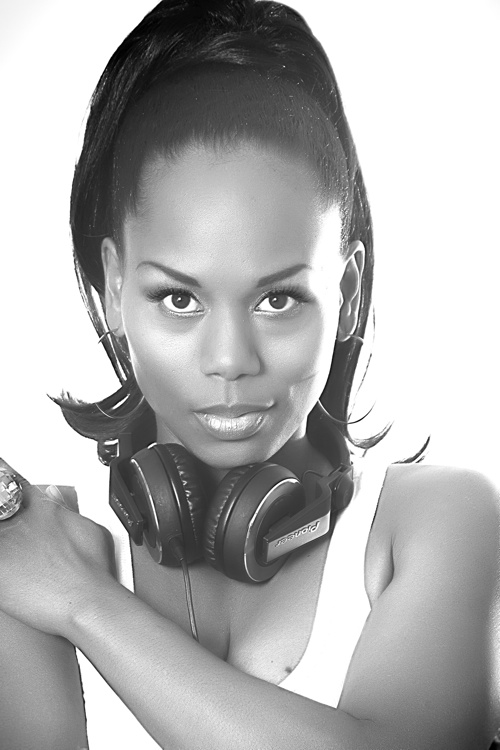 DJ Desire is originally from Amsterdam. She has played in places such as St Barth to Vegas, Amsterdam to NYC. She moved to NYC in 2002 where she got in contact with Prince Paul (DJ/Producer of De La Soul) and started DJing with partner in crime Jlicious and formed the female DJ group “Hypnotixx”. She has spun for Madonna, Missy Elliott, Old Dirty Bastard, Carmelo Anthony and opened up for platinum recording artist T-Pain. She DJed in numerous clubs and jet set parties in NYC and Denver. She was also featured in R&R Magazine, a sister publication to Billboard magazine. DJ Desire also has TV and Radio experience from when she worked for KS107.5 as an on air personality. DJ Desire will knock your next event our of the park!

DJ Archie Jenks loves being a DJ because it gives him the opportunity to play awesome music and get people to dance all night long. Archie has been a professional DJ for over 10 years and he also has extensive experience as a public speaker. As a professional DJ and master of ceremonies Archie has performed at over 400 weddings and private events. Archie is bilingual, he is fully fluent in Spanish and he has an extensive Latin music library, making him an amazing choice for latino events as well! DJ Archie Jenks is an excellent choice for your event no matter what the details are. 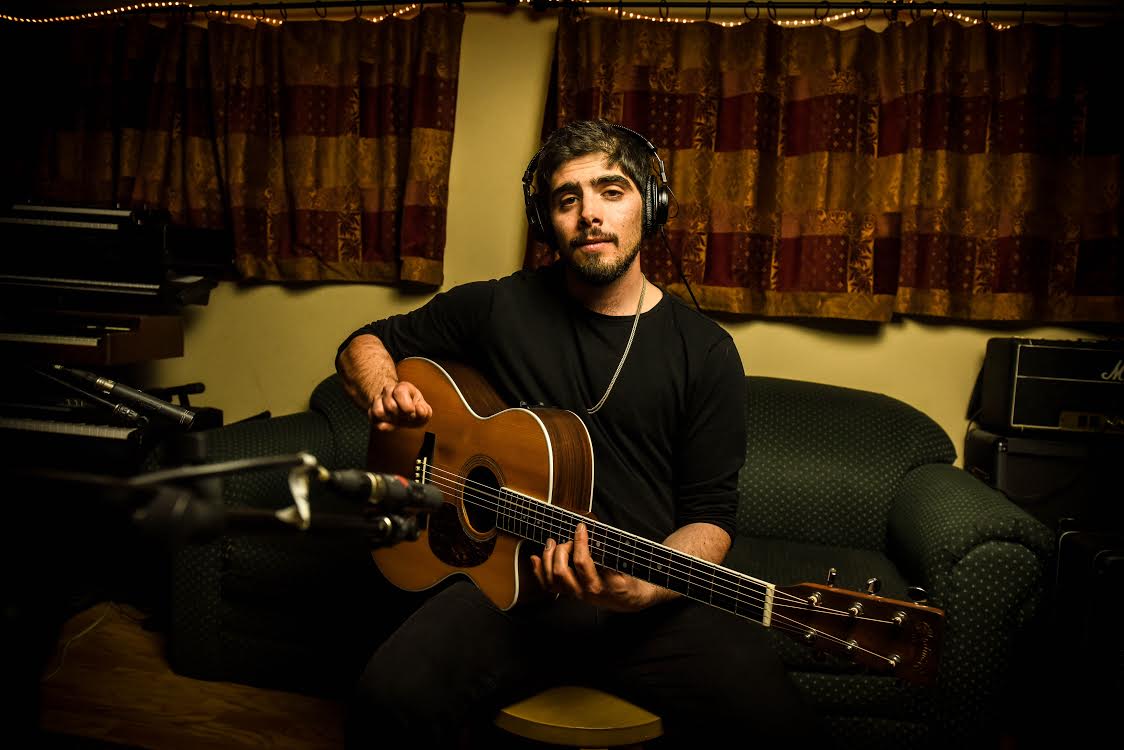 David began his pursuit of music as a youth acoustic guitarist singer-songwriter in NJ. As he grew, he took on live gigs with many bands up until his move to CO where he merged modern technology with his instrumental roots. Now a regularly performing wedding DJ and musician in our area, he’s adapted his talents to accommodate personalized events. The most enjoyable part of DJing for David has always been crowd engagement. Whether it’s attentive listeners in their seats with subtle head bobs, tapping feet, and casual singing or a full-blown crazy dance party, David loves sharing the genuine moment. David’s experience is extensive. He’s been a musician since 2003, a DJ since 2008, and a Wedding DJ since 2013. He’s practiced and confident in his talents and loves sharing those talents with you and your family to make your wedding a night to remember. He’ll accommodate any out of the ordinary circumstance, whether it’s planned or in the moment! He looks forward to connecting with you.